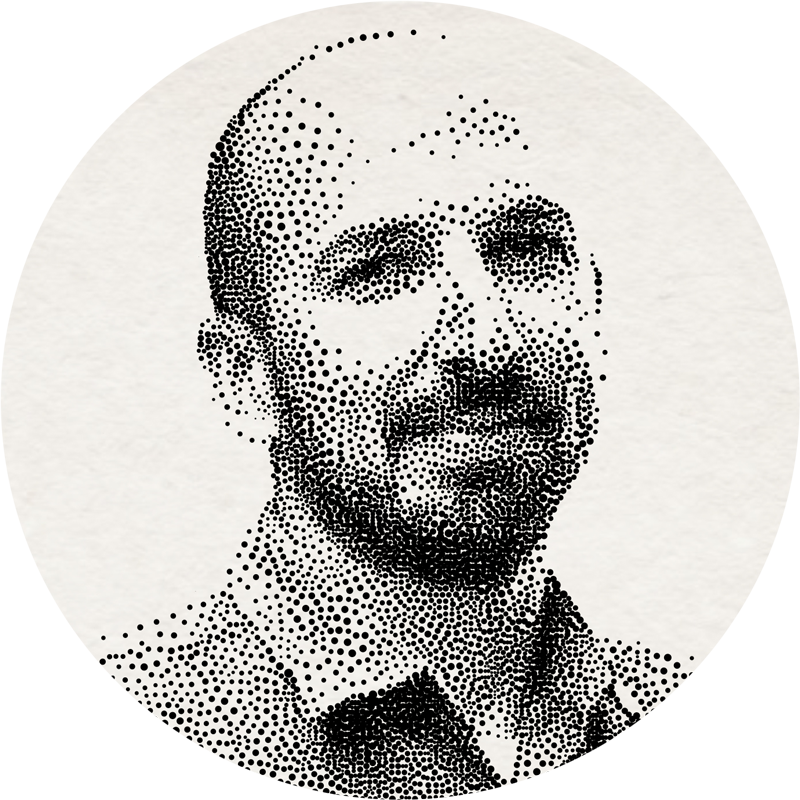 In a 2006 interview, he famously told investors they could do better than Google, recommending a little-known competitor. That tiny stock went on to quadruple Google’s performance. Four years later, he urged investors to pile into the healthcare stocks ahead of Obamacare. The resulting return on UnitedHealth Group was a whopping 787%. And at the height of the COVID-19 chaos of 2020, he gave his subscribers one chance after another to expand their wealth by triple digits... including an opportunity to 3X their money in just 48 hours.

Andy and his ideas have been featured on Fox News, on countless radio stations, and in numerous print and online outlets. He’s been a keynote speaker and panelist at events all over the world, from four-star ballrooms to Senate hearing rooms, and rubbed shoulders with lawmakers, lobbyists and Washington insiders. He’s had lunch with John McCain... fished with the America’s largest landowner... and even appeared on the Christmas card of one of Hollywood’s top producers.

Today, Andy’s dissident thoughts on life, liberty and investing can be found exclusively in his popular daily newsletter, Manward Digest, as well as in the pages of Manward Letter. He also helms the award-winning investment advisory services Alpha Money Flow and Codebreaker Profits. Andy resides on 35 bucolic acres in rural Pennsylvania with his wife, children and a steadily growing flock of sheep.

The death of this celebrated investing theory has important implications for your money and how you invest it. Read now.

A typically dull market is coming to life… and these companies are enjoying the frenzy. Read now.

The greatest stock stimulator of the last 15 years is once again doing what it does best… making investors money. Read now.

Bureaucracy is outpaced by technology. The rule makers can’t keep up with the rule changers. Here’s how to keep up. Read now.

When facts and figures no longer matter… when mobs rule the day… all that matters is the size of the mob. Read now.

If you’ve been tracking the fate of the greenback, you know it’s having a tough time these days. It’s all because of the “great assumption”… Read now.

Here’s what the latest study on happiness missed… and what will lead so many folks astray. Read now.

As we look at what’s happened in the crypto space over the last six months, we can’t help but see where the trend is headed. Read now.

Readers want to know how to get in on the crypto action. Here are our answers. Read now.

The free market is smart. It sees what’s happening. It’s why Bitcoin and its altcoin brethren are soaring. Read now.

2021 is the year of crypto. Here’s why we believe every investor needs to put a small portion of their portfolio in crypto. Read now.

The people have voted. Free money is flowing freer than ever. And there’s no coming back from it. Here’s what you need to do… Read now.