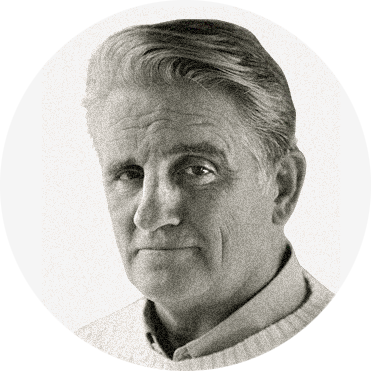 From 2000 to 2010, he posted more than 3,000 essays on his Early to Rise blog, which, at one time, had a circulation of nearly a million readers. From 2010 to 2015, he retired from all but one of his business concerns and created an educational curriculum on wealth building.

As an entrepreneur, Mark has been involved in dozens of multimillion-dollar businesses, including one whose revenues exceeded $100 million and another that broke the billion-dollar mark. His current business interests include the Agora companies (a large international publishing group), Ford Fine Art (a broker of Latin American and contemporary fine art in Miami, Nicaragua, and Delray Beach), AWAI (a company that teaches writing and graphic arts), Lion’s Kill (a movie production business), and Palimi (a business consulting company).

As a real estate investor, he has been involved in more than a hundred projects and developments, from single-family homes to apartment buildings, office buildings, and resort communities. Travel & Leisure magazine recently voted the hotel facility in one of these resort communities – Rancho Santana on the Pacific coast of Nicaragua – “one of the 100 best in the world.”

A student of martial arts since 1998, Ford has won three Naga championships. He received his black belt from Marcel Ferreira in 2015.

His charitable activities include FunLimón, a community development facility across the street from Rancho Santana that provides a range of services, including an athletic program, a micro-lending program, a trade school, and a literacy school.

He has attempted to retire four times in his career, never successfully. His current goal is to give away 90% of his wealth in the next decade.

During this scary time, there are measures you can take to protect yourself and your wealth. Read now.

It’s a scary time. The coronavirus is scary. Being in the stock market Read now.

Life dishes out disasters, big and small. But we can take the necessary steps to react to them in a positive way. Read now.

Humanity’s response to economic shifts is complex, but even still, there are ways to protect yourself financially. Read now.

Most people don’t understand what it takes to grow their wealth into a six-figure income. Today, Mark Ford is going to tell you some of the best-kept secrets to wealth building. Read now.

Financial ignorance in America is widespread, and it is costly, but you don’t need to be part of the statistic. You can grow your wealth, and become rich, by following these tips from Mark Ford. Read now.